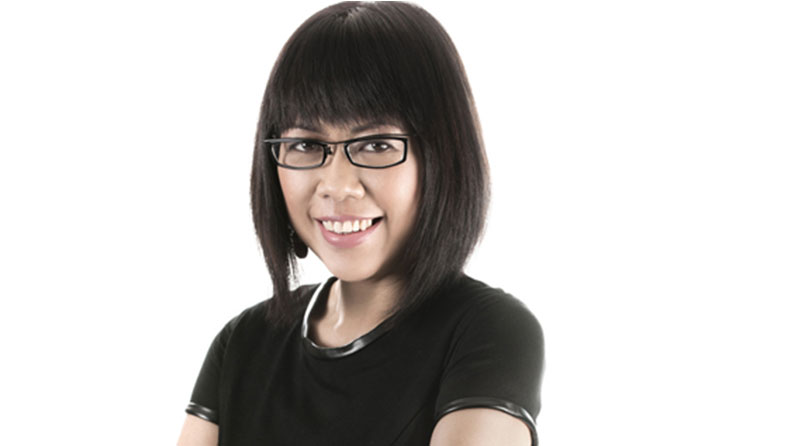 London/Manila November 16, 2011: Leigh Reyes has been appointed President and Chief Creative Officer of Lowe Philippines, taking over the reins from Mariles Gustilo officially in January 2012, following a transition period. Mariles Gustilo is to retire from the industry and take up a post with Ayala Foundation as Senior Director for Arts and Culture, responsible for the Ayala Museum and the Filipinas Heritage Library.

Reyes and Gustilo have worked closely together for two and a half years. Winner of the country’s first Gold Clio in 2007, Reyes was also the youngest Filipino to be a jury member at the Cannes Lions Festival. Recently, she took the stage at Spikes Asia together with Lowe and Partners’ global CEO Michael Wall to talk about populist creativity in Asia. A digital native, she coded her first site using Notepad and HTML in 1996. She ran several websites before setting up her blog in 2003.

Tony Wright, Chairman of Lowe and Partners, said: “Leigh has already played an instrumental role in transforming Lowe Philippines, alongside Mariles, into a multidiscipline 21st century agency with the digital know-how to launch a realtime consumer research tool called Crowdder; the expertise to deliver an integrated paid, owned and earned media campaign for the country’s #1 milk brand, Alaska; and the ability to generate truly populist campaigns such as Selecta Cornetto’s “Tugs, Tugs” that wins in the marketplace. She is pretty fearless so we are excited to see what she will do in her new role.”

On Gustilo’s departure Wright added: “Mariles has presided over a successful Lowe Philippines for 15 years. During her watch we reached many milestones earning a reputation as a strategic powerhouse. Throughout this time, the agency held on to its Top 5 position in the industry, making it a force to reckon with and always a formidable competitor. On a personal note, Mariles is a pleasure to work with and we will miss her both professionally and personally. Arts & Culture in the Ayala Foundation will flourish under her direction.”

Gustilo said: “After 15 years at the helm of Lowe Philippines, I knew that sooner or later I ought to do something different. What that would be has remained a mystery until middle of this year, when I was offered the Arts & Culture directorship at Ayala Foundation. In a heartbeat, the opportunity to “give back” felt right for me at this point in my life. One of the country’s greatly respected ECDs, Leigh has played a major role in helping me contemporize agency operations. Highly creative and future-facing, she is a perfect example of the hybrid advertising talent that can deliver today’s new integrated solutions, appreciative of the power of the narrative yet comfortable in the realm of data and the digital space. I am proud and confident to hand Lowe Philippines over to her.”

Reyes added: “Mariles and I knew, from when I first came in, what we wanted the agency to be: integrated, digitally fluent, with the nimbleness of a start-up. Our strengths have always been a deep rapport with the mass Filipino consumer, being plugged into pop culture and effective brand building. Stack tech savvy on top of that and I believe we’ll be the agency partner clients will want by their side in these rapidly evolving times.”