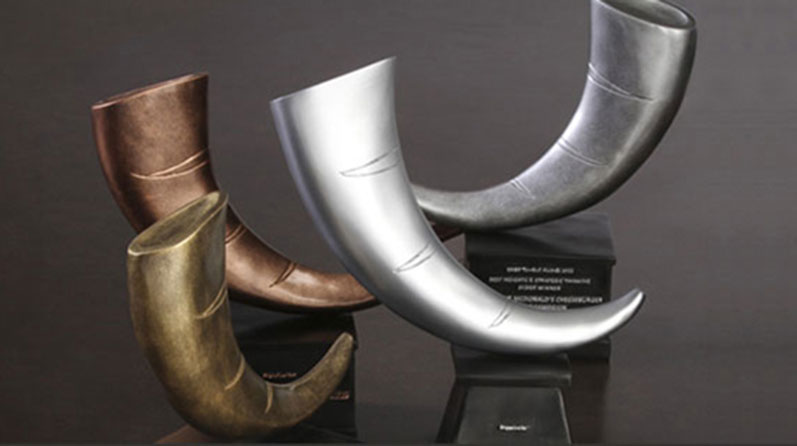 Lowe Asia Pacific walked off with 9 awards at this year’s UA&P Tambuli Awards, held in Manila. Lowe was among the most awarded networks regionally at the awards.

Rupen Desai, Regional President, Lowe Asia-Pacific, says of the wins: “The Tambuli Awards reward not only the business impact of campaigns, but also their genuine significance in building societal values. It strongly resonates with Lowe’s philosophy of Populist Creativity that positively influences human behavior, on and offline. This recognition by University of Asia & Pacific’s Tambuli Awards is very encouraging”

Lowe Malaysia won four of the nine awards for the network with two bronzes and two silvers for their brands Carefree and Ikea. Commenting on the wins, Khairudin Rahim, Chairman Lowe Malaysia noted, “This is the second year Lowe Malaysia has entered and won. This effectiveness award is truly unique as it recognizes work that not only drives business results but also the betterment of people’s lives. We are thrilled to receive recognition for our ideas that indeed changed human behavior”

Lowe Philippines picked up two golds for their campaigns for Alaska Corp. and Red Cross, and a bronze for Neurogen. Leigh Reyes, President and CCO notes, “The Tambuli Awards recognize, in the words of Tourism Secretary Mon Jimenez, advertising that doesn’t just build brands, but builds character. We are delighted to have our work deemed gold-worthy. Not only that, but one of our agency’s client partners, Blen Fernando of Alaska, won CMO of the Year. These are wins we are all proud of.”

Lowe’s tally for the evening was completed with two silver awards for Lowe Lintas India for their campaign ‘Pure Air Lovers Society (PALS)’ done for the client Suzlon Energy.

Now in its sixth year, the UA&P Tambuli Awards is the only global award that celebrates Integrated Marketing Communications (IMC) effectiveness and the promotion of societal values in one award. It aims to fulfill two objectives: